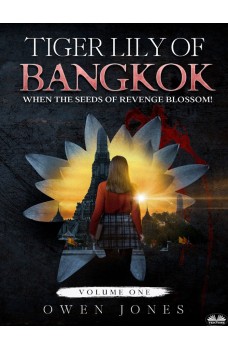 Tiger Lily Of Bangkok-When The Seeds Of Revenge Blossom!

Tiger Lily of Bangkok When the Seeds of Revenge Blossom. Lily was a happy little girl, which lasted until an `uncle` started to abuse her from the age of eleven. She became shy and introverted, leading a lonely life until she moved to Bangkok to study at university. However, her thoughts and her past would not leave her alone, so, after classes, she began to seek out men she suspected of paedophilia and exact her own peculiar type of revenge on them. She became the vengeful ‘Tiger Lily of Bangkok’ terrifying society, but how long could she keep evading the police, and did she secretly want to get caught anyway so she could make her story public?