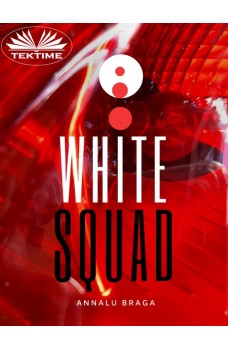 Rio de Janeiro of beauties and counterpoints. A driver runs over a man who was stuck on the road. A teenager is shot inside a bus in broad daylight. Apparently, everything is weird, but no. Everyone meets in a hospital, where criminals transit freely. A journalist unveils a plot beyond what she imagines, when she falls in love with the last romantic boy in town. A perverted policeman, the good life enjoy the world woman, the drug dealer to the powered people, the intellectual from the community, a more than kind nurse and a poor rich old lady are among the twenty-four elements of an exciting thriller.

From the streets to a carioca hospital, people who frequent the headlines of everyday life and the potholes of a metropolis: a florist shot on a bus in borad day light, the killer buried in Rocinha, a well-meaning doctor, a police officer obsessed with a drug trafficking financier , a nymphomaniac nurse, an intellectual from the community, an exotic oncologist and an enigmatic Brazilian woman who squanders money in Europe. More than suspense, sensuality, psychological games and violence, White Squad is a thriller where you`re the only one to have fun. After her father`s hit-and-run, a young journalist enters a plot larger than she imagined, involving multifaceted criminals around her.