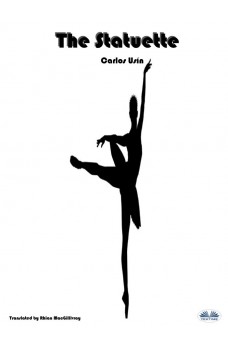 During World War II, many risked their lives to save the lives of those who were massacred by the Nazis. Unknown heroes. So cautious and discreet that sometimes not even their families knew about it until many years later. This is the true story of Fritz and a persecuted man, whom many years later, fate gave the opportunity to thank for his action.

During the Second World War, many people risked their lives and those of their families to save the lives of people who were being persecuted, massacred and killed. Unknown heroes. So anonymous that often not even their families were aware of their heroism. This is one such story: the story of an anonymous hero whose daughter discovered the true meaning of a seemingly worthless statuette years later.